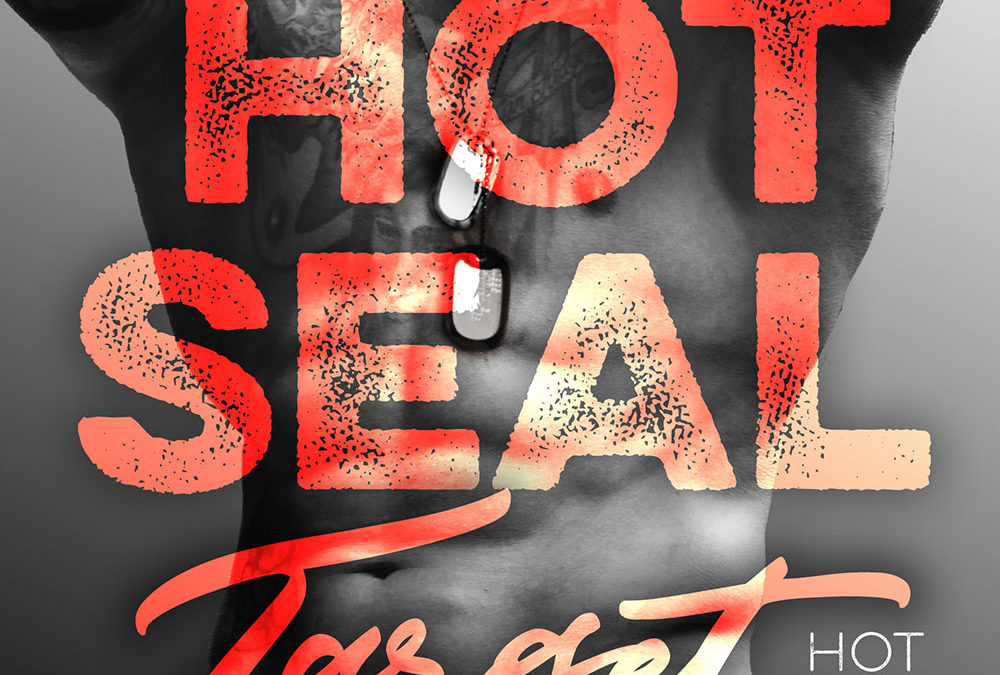 Navy SEAL Adam “Blade” Garrison’s assignment to infiltrate a tech billionaire’s criminal operations just got complicated. His cover: bodyguard for the man’s wife. His problem: Blade knows Quinn Halliday far too well. A sophisticated version of the chubby, shy girl Blade once knew, Quinn brings out all his protective instincts—as well as a few carnal ones that surprise him.

Quinn’s pride in having improved herself has turned bitter. She’s trapped in a relationship with a brutal man who views her as nothing more than a possession. Blade’s unexpected arrival makes her hope for more than a barren existence in a gilded prison. Until tragedy strikes, and Quinn realizes she’s next on the hit list.

Blade will do anything to shield Quinn from danger and keep her safe. But as they draw closer, an enemy works to flush them out. If he succeeds, he’ll put an end to Blade and Quinn’s budding happiness.

Unless Blade and his SEAL Team strike first… 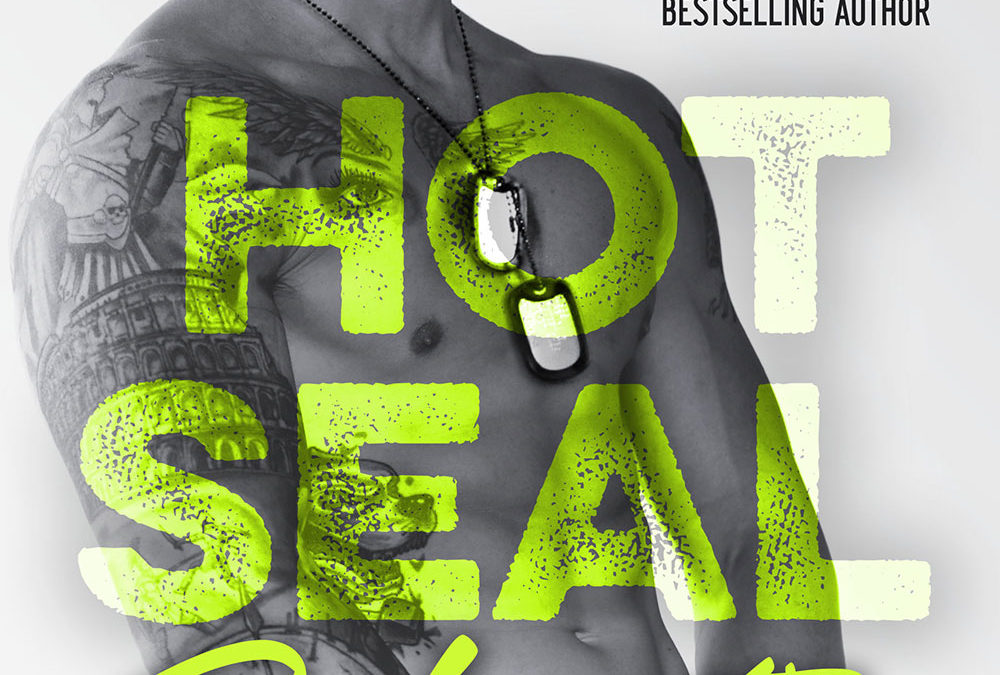 Bailey Jones doesn’t know jack about babies, but she knows how much it sucks to have a deadbeat father. So when her sister drops off her newborn baby and then disappears, Bailey is ready and willing to confront anyone, including a six-foot-two, sexier-than-sin Navy SEAL sniper, and make him do his duty.

Alexei “Camel” Kamarov is not the sort of man to carelessly father a kid, but as the oldest of six, he does know a thing or two about babies. The firebrand on his doorstep might have mistakenly tagged him as the baby daddy, but Bailey is cute, and Alexei is more than willing to give her a hands-on class in Baby 101.

When a ruthless criminal comes looking for the missing sister–putting Bailey and the baby in danger–the situation escalates. Bringing them under his roof and enlisting his HOT teammates to help find Bailey’s sister are easy. But as Alexei and Bailey draw closer, passions erupt and feelings tangle.

That’s nothing compared to the danger lurking in the shadows–and the test that awaits them both. Bailey will need to give everything she’s got to redeem Alexei’s faith in love. And he’ll have to move heaven and earth to save her–before someone takes her away from him for good… 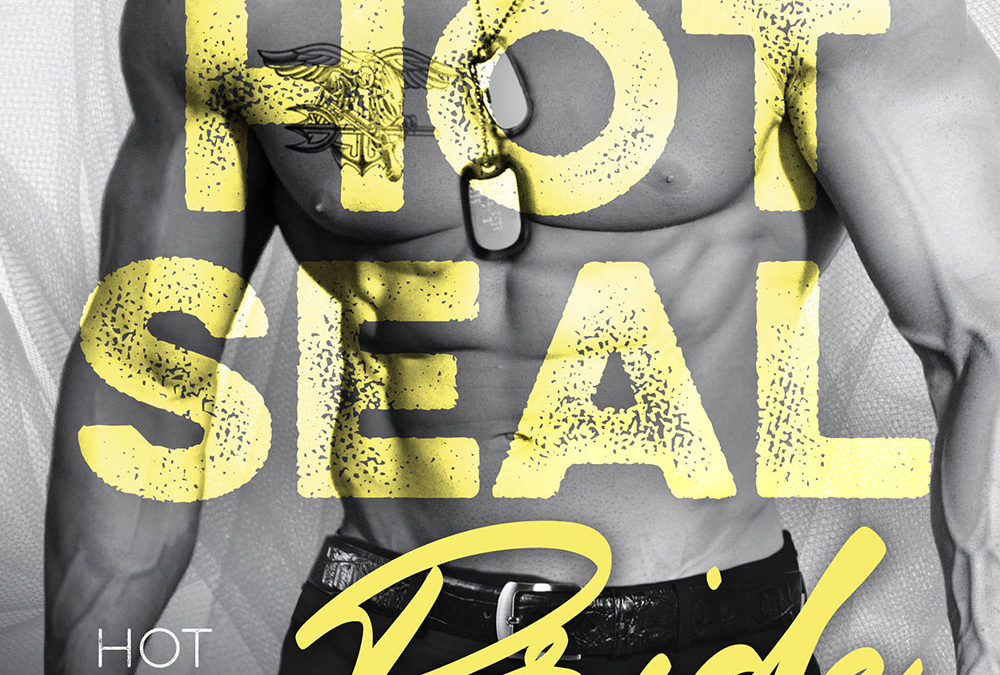 Sold to the highest bidder…

For the past fourteen years, Princess Antonella Rossi has been a virtual prisoner. She has no friends, no fun, and she’s not allowed to leave her aunt and uncle’s Virginia compound without an escort.

But today is her wedding day. A rich sheikh has bought her virginity, and with it her freedom. Any hope of independence Ella’s ever cherished will disappear the instant she faces him across the altar. With time running out and the wedding party gathering, Ella seizes the opportunity to run as far and fast as she can.

Navy SEAL Cash “Money” McQuaid isn’t looking for trouble, but trouble always seems to find him. This time trouble is five foot four and wearing a wedding dress. Rescuing a runaway princess has consequences though, and with his face plastered on the evening news and his career on the line, he realizes there’s only one way out of this mess—he has to marry her!

It’s a marriage in name only, just until he can clear his name and win Ella the freedom she seeks. But shacking up with a gorgeous virgin isn’t as easy as it seems, especially when the sparks snapping between them are hotter and more dangerous than anything Cash has ever experienced. By the time he realizes it’s too late to resist his virgin bride, an unseen enemy is intent on taking her away from him.

Cash is gonna need all his skills—and his friends on the Hostile Operations Team—in order to rescue his princess bride and give her the happily-ever-after she deserves.

Abducted at gunpoint by a gorgeous woman…

Navy SEAL Cody “Cowboy” McCormick is in Las Vegas for a little R & R before his friend’s wedding when a beautiful blonde jams a gun in his side and abducts him from a casino in broad daylight. He could stop her, but he plays along because he’s intrigued — plus he’s convinced she’s in danger.

CIA agent Miranda Lockwood’s life is on the line when an undercover operation goes wrong. Little does she know when she sashays up to the biggest, baddest looking dude in the casino lobby that she’s kidnapping a Navy SEAL — or that she’ll be unable to resist his charm when he turns up the heat.

When the CIA labels her a rogue agent, Miranda’s faith in everything she believes in is shaken to the core. Cody’s the only one she can trust to help her find the traitor in the agency. But even though she’s forced to betray him, she can’t get over the SEAL who made her feel safe in his arms. Miranda will have to fight harder than she’s ever fought for anything if she wants his forgiveness — but Cody’s not in a forgiving mood in spite of the sparks that still fly when he’s forced to team up with her again.

When disaster strikes and they’re caught in the line of fire, Cody will do everything in his power to keep them both alive. Because if he doesn’t, he’ll never get to hold Miranda close again…

NOTE: If you read the first part of this story in SEALs of Summer 3, this is the complete book. 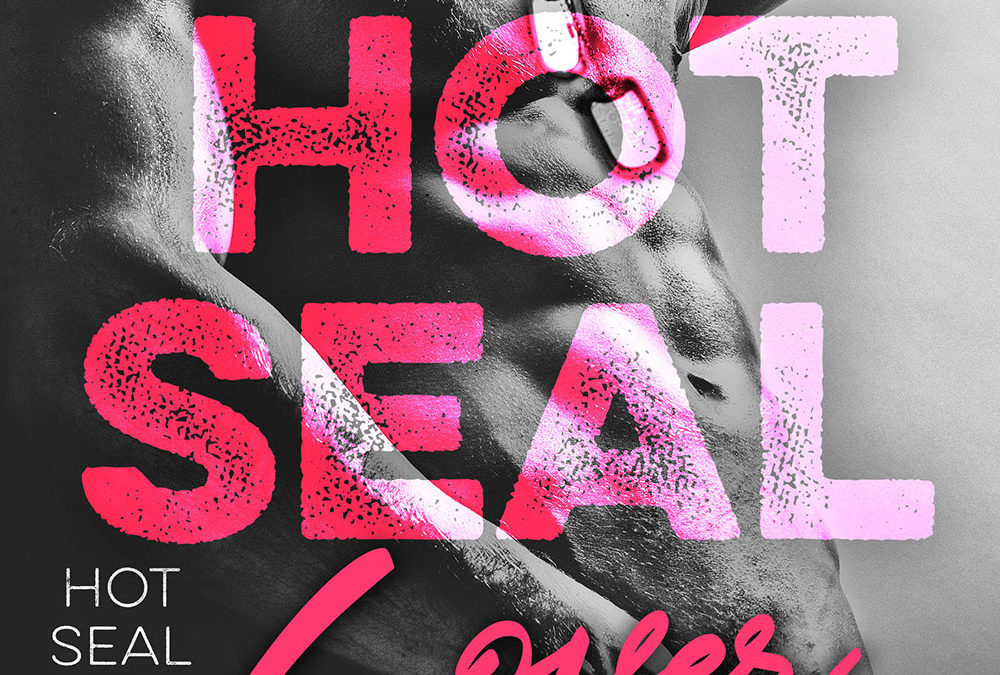 One night in the sheets is all she wants…

Christina Girard is a lady. But she’s a lady whose world is about to implode. She’s done everything right, but she can’t escape the taint of scandal when her husband cheats on her with another man. She’s broken, her spirit battered, her confidence at an all-time low.

Then she meets Navy SEAL Remy Marchand, and parts of her she’d thought dead flare to life. Except Remy is part of the Hostile Operations Team, the Black Ops group her brother works for, and that means NO in flashing neon letters. Yet Christina’s tired of always doing what’s expected. Just once, she wants to saddle up and ride a tattooed, dirty-mouthed bad boy before she kicks him to the curb and goes on with her life.

One night is not enough to put out the fire…

Remy Marchand burns with guilt and regret that he couldn’t save his twin sister from her abuser. He lives his life slaying dragons for the innocent and vulnerable. He thought Christina needed his strength and protection too, but he was wrong. After a single night of pleasure, she disappears from his life.

But then his SEALs get tasked with a mission: infiltrate war-torn Qu’rim and get Christina out before the enemy finds her. With bombs exploding, blood spilling, and survival not certain, Remy protects Christina from harm while vowing not to succumb again to her sweet temptation.

One night is only the beginning…

But life in a war zone is intense, and vows mean nothing in the face of danger. Giving in is inevitable. Staying alive is not—especially when the greatest menace still waits for the perfect moment to strike…