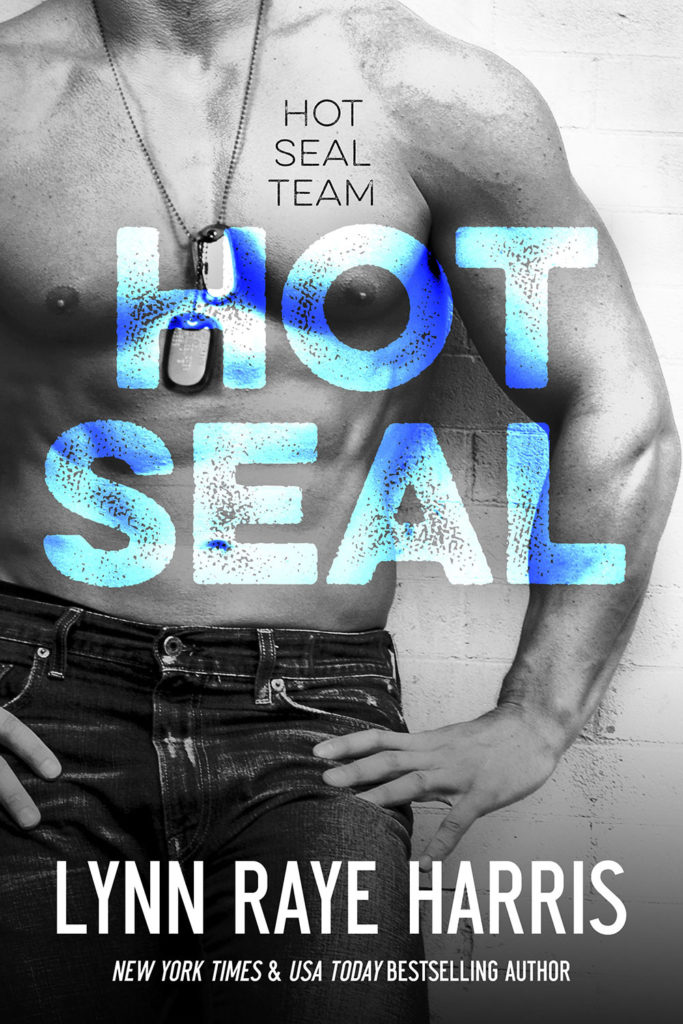 When a terrorist steals a drug submarine, Navy SEAL Dane “Viking” Erikson finds himself thrust into his first HOT mission with an unexpected partner: his ex-wife, DEA agent Ivy McGill. Still, Dane will do what he has to do to save the world, even if it means pretending to be a couple one last time.

Ivy’s on a mission of her own–to put the ruthless drug dealer she blames for her mother’s death out of business for good. If she has to work with Dane to get it done, she will. And she absolutely will not fall for his hard muscles and killer smile ever again. Once burned, twice shy.

But Dane and Ivy have never been able to keep their hands off each other. While they may believe that sex and love don’t intertwine, they’ll find out what’s real and what isn’t when a dangerous player takes matters into his own hands. They’ll need to be more than a team to survive what’s coming their way–and it’s not going to be easy!

Originally included in the SEALs of Summer 2: A Military Romance Superbundle box set.

Dane could only stare at the front of the room and the woman who’d walked in behind the colonel. 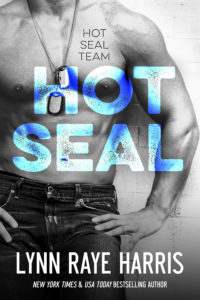 He wanted to blink and make the apparition go away, but it didn’t work that way. Ivy was no apparition. She was a flesh and blood woman with long dark hair and curves he’d once worshipped with his mouth and hands. Curves he’d been unable to get enough of at one time.

She stared back at him coolly—and then she looked away. He stiffened, but only for a moment.

Fuck her. Fuck her and the horse she rode in on. She didn’t mean a damn thing to him anymore, and he wasn’t going to let old memories make him nostalgic.

Colonel Mendez was busy introducing the two agents, telling the team that Ivy and—was it Ace?—would be joining them to observe the mission. Dane cut his gaze to Ace, and a slow burn of something flared in the pit of his stomach.

Something he didn’t have a right to feel, but it burned through him nevertheless.

The guy was good-looking, muscular, though not as tall as Dane. Was he Ivy’s lover as well as her partner? Was he the one getting her kisses and hearing her moans of pleasure? Did he know that’s all it would ever be, that she’d never want the same things from him that he wanted from her?

Would she marry him in a drunken haze one night in Vegas and then abandon him a few months later because she didn’t want to be with him badly enough to make compromises?

With Ivy, anything was possible. She had an air about her of sweet vulnerability, and yet she was probably one of the toughest women he’d ever known. She’d melted in bed and been fierce outside it. He’d found that addictive at one time.

No more. The kind of women he dated now, when he dated, didn’t fascinate him the way Ivy once had. Hell, if he didn’t like sex so much, he’d have probably sworn off women altogether after Ivy.

“Have a seat, agents, and my guys will bring you up to date,” Colonel Mendez said before he turned and walked out of the room.

Ivy and Ace came over and sat in a couple of empty chairs. Naturally, the chair Ivy chose was right next to the one Dane had been sitting in. Karma was a bitch that way.

Dane hoped someone else would sit in the chair he’d been occupying, but of course everyone returned to the one they’d been in. Dane walked over and sat down beside Ivy. He heard her intake of breath, and he worked hard not to turn and glare at her.

Four and a half years since they’d called it quits, and she still had the ability to make him angry. And all she’d done was walk into the room.

He could smell her. The shampoo was the same, or maybe it was simply her own scent. She’d always smelled sweet to him, like flowers and candy. He used to love to pull her close and put his nose against her hair when they were out somewhere. Even better, he’d loved stripping her naked and tasting how sweet she was with his lips and tongue.

Someone flipped off the lights, and the presentation ran on the whiteboard. Dane didn’t pay a bit of attention because he’d already seen it. He pushed his chair back enough that he was slightly behind Ivy instead of beside her. That’s when he dared to glance at her.

She was watching the slides, but her hands were clasped tightly together in her lap. Her knuckles were white. He liked that because it meant she was as rattled by his presence as he’d been with hers.

Or maybe she was angry that she’d been caught unaware like this. Because he had no doubt she hadn’t expected him. God knows what she’d expected, but he hadn’t been it.

Her lids dropped, and then she cut her eyes toward him. Maybe she didn’t expect him to be looking at her, or maybe she did. He didn’t know, but he didn’t look away. Instead, he gave her a slow grin.

And then he winked. 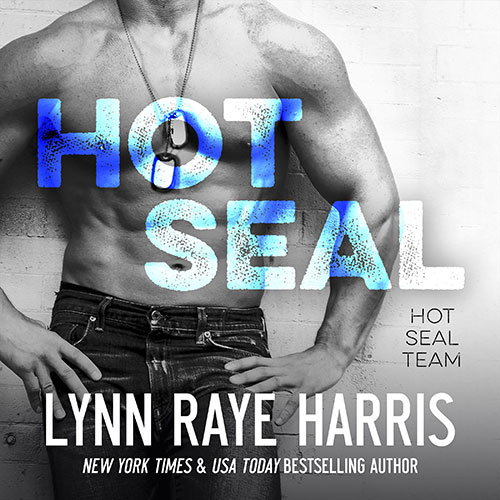