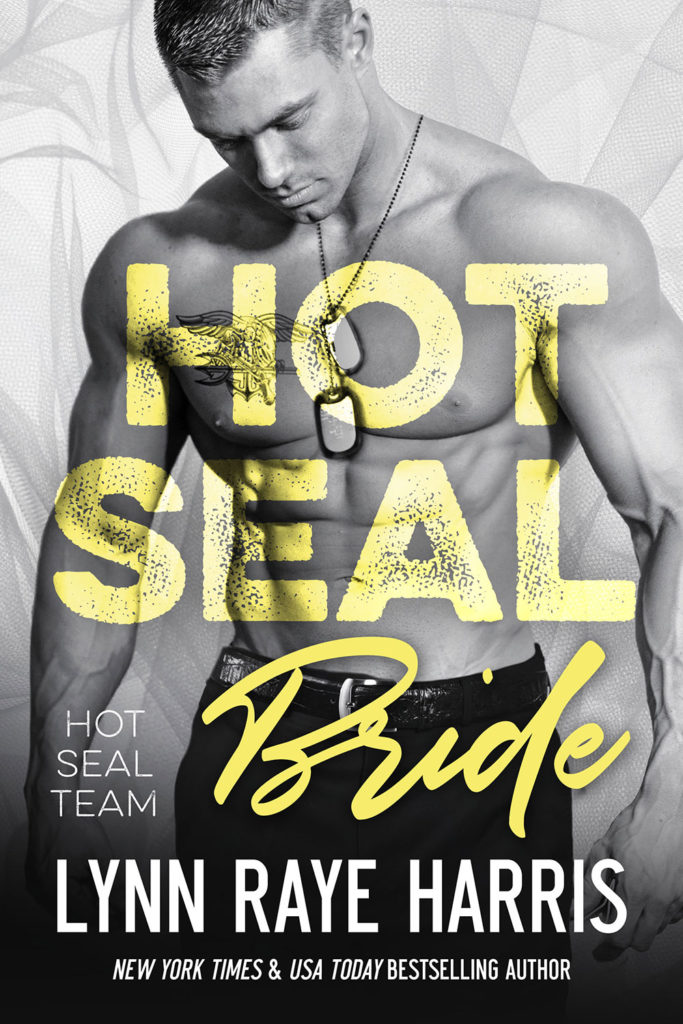 Sold to the highest bidder…

For the past fourteen years, Princess Antonella Rossi has been a virtual prisoner. She has no friends, no fun, and she’s not allowed to leave her aunt and uncle’s Virginia compound without an escort.

But today is her wedding day. A rich sheikh has bought her virginity, and with it her freedom. Any hope of independence Ella’s ever cherished will disappear the instant she faces him across the altar. With time running out and the wedding party gathering, Ella seizes the opportunity to run as far and fast as she can.

Navy SEAL Cash “Money” McQuaid isn’t looking for trouble, but trouble always seems to find him. This time trouble is five foot four and wearing a wedding dress. Rescuing a runaway princess has consequences though, and with his face plastered on the evening news and his career on the line, he realizes there’s only one way out of this mess—he has to marry her!

It’s a marriage in name only, just until he can clear his name and win Ella the freedom she seeks. But shacking up with a gorgeous virgin isn’t as easy as it seems, especially when the sparks snapping between them are hotter and more dangerous than anything Cash has ever experienced. By the time he realizes it’s too late to resist his virgin bride, an unseen enemy is intent on taking her away from him.

Cash is gonna need all his skills—and his friends on the Hostile Operations Team—in order to rescue his princess bride and give her the happily-ever-after she deserves.

Up ahead, a car sat haphazardly on the side of the road. Another car partially blocked the road in front of it. It was the woman in a wedding gown who drew his eye first. Her wet hair clung to her face as she spun on her heel and started to run. A man sprinted after her, catching her by the waist and throwing her against the car. 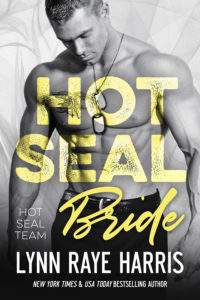 Every one of Cash’s hackles leaped to attention. There was something very wrong about the situation. It was more than a bride and groom having an argument on their wedding day. He’d bet his left nut on that.

“Gotta go. Talk to you later.”

He didn’t wait for a reply before punching the button on his steering wheel to end the call. He skidded to a stop and flung the door open as the man advanced on the woman again.

“You guys need help?” he called, reaching for the Glock he’d left on the seat as he unfolded himself from the driver’s side. He tucked it into the Kydex holster wedged against his body as he started toward the couple.

The man spun around. The woman’s gaze jerked to Cash as he advanced. She looked terrified. His protective instincts flared. He’d spent his life removing that hunted look from people’s faces, and he couldn’t ignore it now. Cool rain dripped into his face, soaked through his clothes as he sized up the situation.

“No, we don’t need help,” the man said harshly. “This is none of your business.”

“Aw, man,” Cash drawled as adrenaline pumped into his veins. “Those are just the words to make me think it is my business.” He fixed his gaze on the woman. She looked cold and scared. “Are you okay, ma’am?”

She had dark hair and dark eyes. Her cherry lips parted. The lower one trembled. “No.”

Before Cash could say anything, the man drew a .45. Cash stopped moving. He had the Glock within reach, but he didn’t draw. Not yet.

“I’m not hurting her. I’m taking her back to her wedding.”

Fury boiled inside him. “Looks like she doesn’t want to get married, boss. Maybe you should accept her decision.”

The asshole made a show of the pistol. Cash shook his head. “You don’t want to do that. Not to me.”

“Yeah, I think I do. Get back in your car and keep driving.”

Cash stood for a moment. All he’d wanted was a quiet fishing trip. Not this bullshit. “All right. Think I’ll do just that.”

He climbed inside the Mustang and slammed the door. Then he revved the engine, released the brake, and shot toward the asshole. The man hadn’t been expecting it, so his aim was off. He fired, but the bullet ricocheted off the top of the quarter panel on the passenger side. Cash might’ve eased up a bit if not for that. Dude fucking shot his car, so Cash didn’t stop and the man had to dive out of the way or get flattened.

The Mustang slid to a halt and Cash jumped out. He was on the dude in half a second, disarming him and knocking him out with an uppercut to the jaw. “That’s for ruining my paint, asshole.”

Cash got to his feet with the .45, ejecting the magazine and clearing the chamber before tossing the full mag into the muddy water flowing through the ditch beside the road. He dropped the weapon next to the guy’s head and held out his hand to the woman. She hadn’t moved from where she’d plastered herself against the Mercedes.

“I suggest you come with me. Before this guy wakes up.”

She hesitated for a long moment. And then she seemed to make up her mind. “Yes,” she said, putting her hand in his. 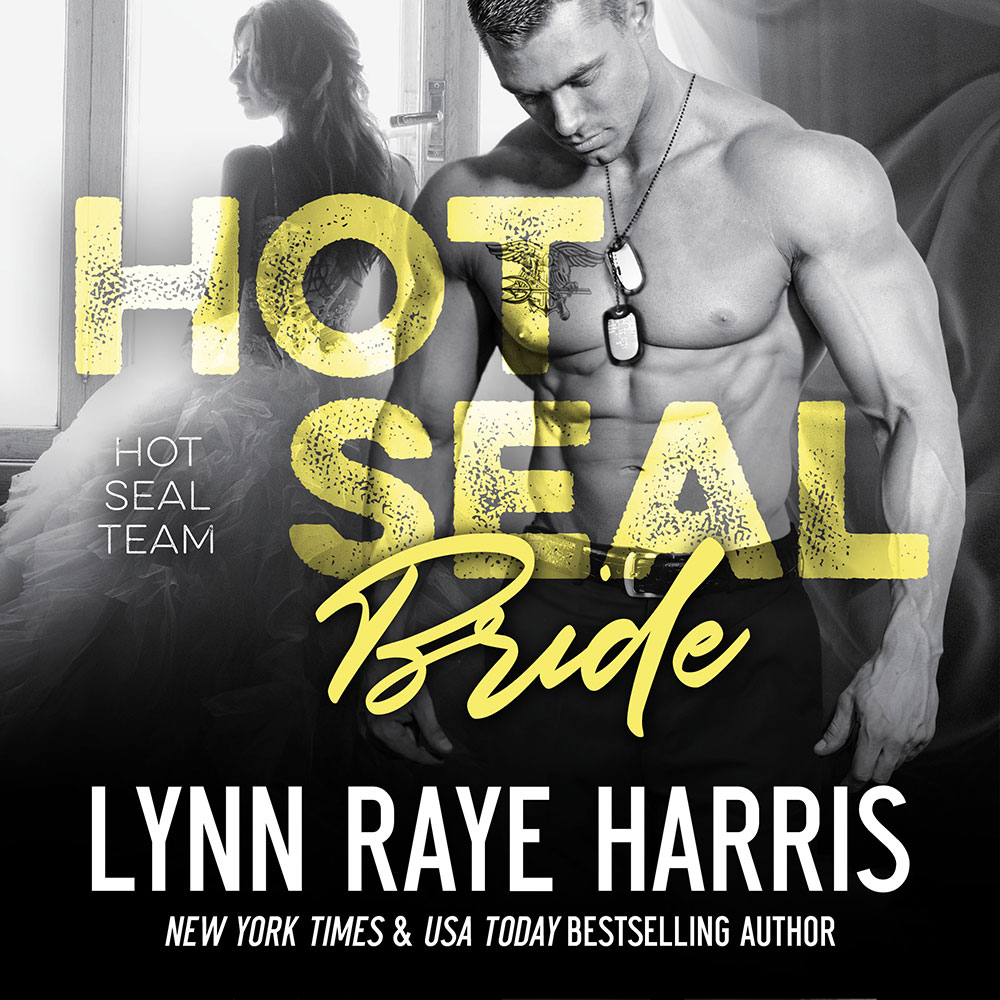