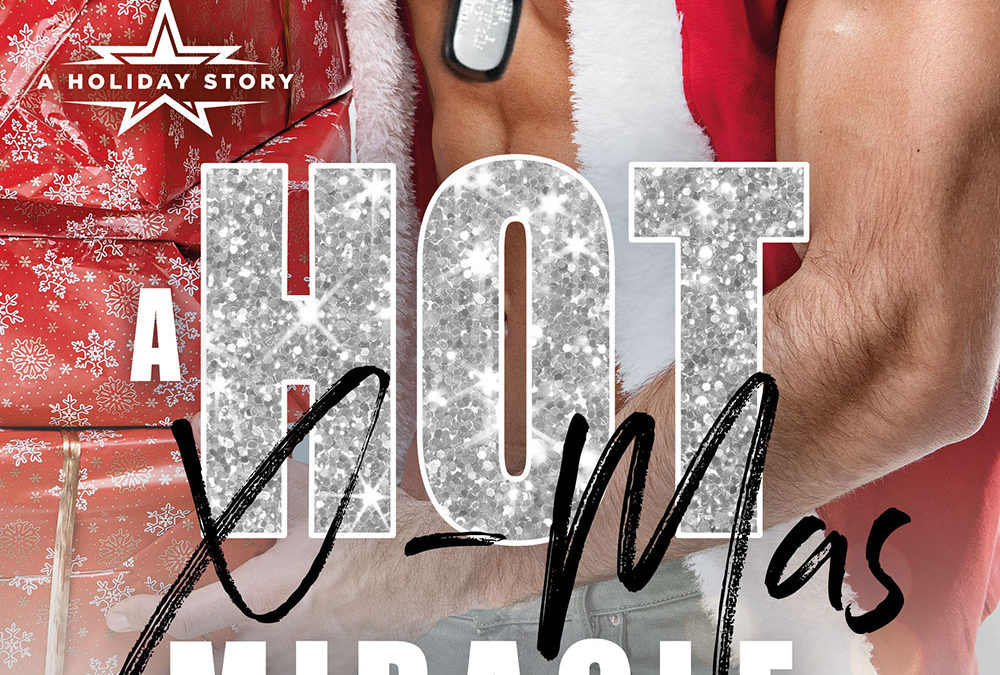 General John “Viper” Mendez and his wife Kat welcome a new baby. But what other surprises wait for them during this most special of seasons? 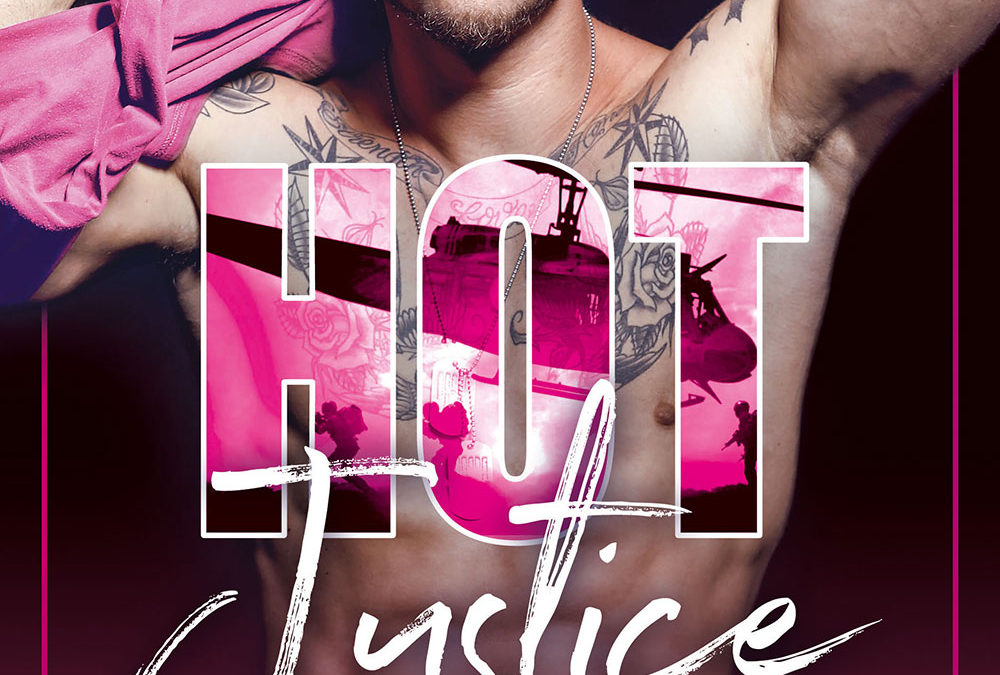 Dean “Wolf” Garner is the kind of guy who loves hard and leaves fast. From the moment he rescues reporter Haylee Jamison in the Guatemalan jungle, he can’t stop thinking about the dark-haired beauty. His life is too complicated for romantic entanglements though—and not even a woman like Haylee can convince him otherwise.

Haylee wasn’t supposed to be in the drug cartel’s compound, but she was captured while on a mission of her own: find the trail of fake opioids entering the US and halt the operation. Back home in DC, Haylee can’t stop thinking about the gorgeous military operator who rocked her world for one steamy night before leaving. But when she uncovers a conspiracy and finds herself in danger, there’s only one man she trusts to keep her safe.

It’s easy for Wolf to risk his life to protect Haylee and give her the justice she desires. The hard part is taking a chance and admitting what’s in his heart before it’s too late.

Before he loses the best thing that’s ever happened to him.

“Lynn Raye Harris is the undisputed Queen of Military Romance because her Hostile Operations Team series just keeps getting better and better.” — Diane B. 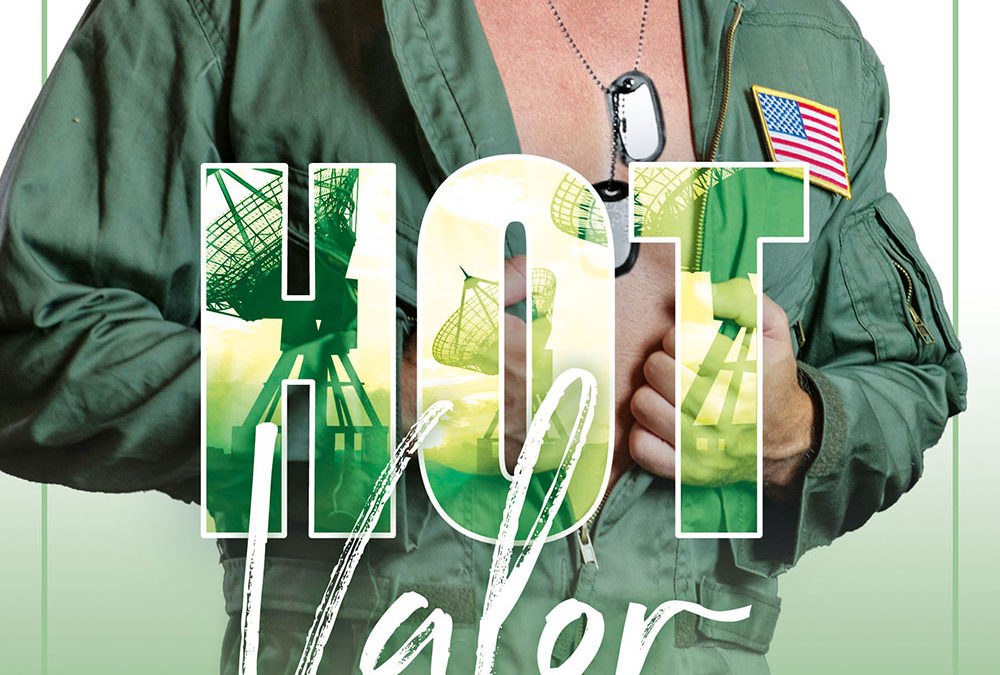 They told him she was dead. They lied…

Colonel John “Viper” Mendez is having the second-worst day of his life. Accused of using the Hostile Operations Team to assassinate a foreign official, he’s gone from being a respected military black ops commander to a fugitive in the space of an hour. On the run, hunted, and stripped of his honor, Mendez has nowhere to go—and few people he can trust.

Russian spy Ekaterina “Kat” Kasharin is a carbon copy of the woman Mendez once loved. Twenty-one years ago, Valentina vanished from his life. Kat claims to be her twin—but Kat’s lying. Ordered by her superiors in Russian Intelligence to abandon the man she loved—or watch him die—Kat had no choice but to obey.

But twenty-one years is a long time to love a man from afar, and Kat won’t stand by as a traitor plans his death—even if it means risking her heart and her life to save him. She can never reveal her true identity—or the secrets she keeps locked away. Secrets he would hate her for. Working with him is strictly business and she won’t let emotions get in the way. But the attraction between them is smoking hot—and it’s not long before they’re burning up the sheets.

When the truth comes out, the mission implodes. Everything Mendez thought he knew was a lie. He’ll have to pull it together though before a deadly foe succeeds in taking away all he loves. By the time he realizes Kat might be most important of all? It could be too late to save her… 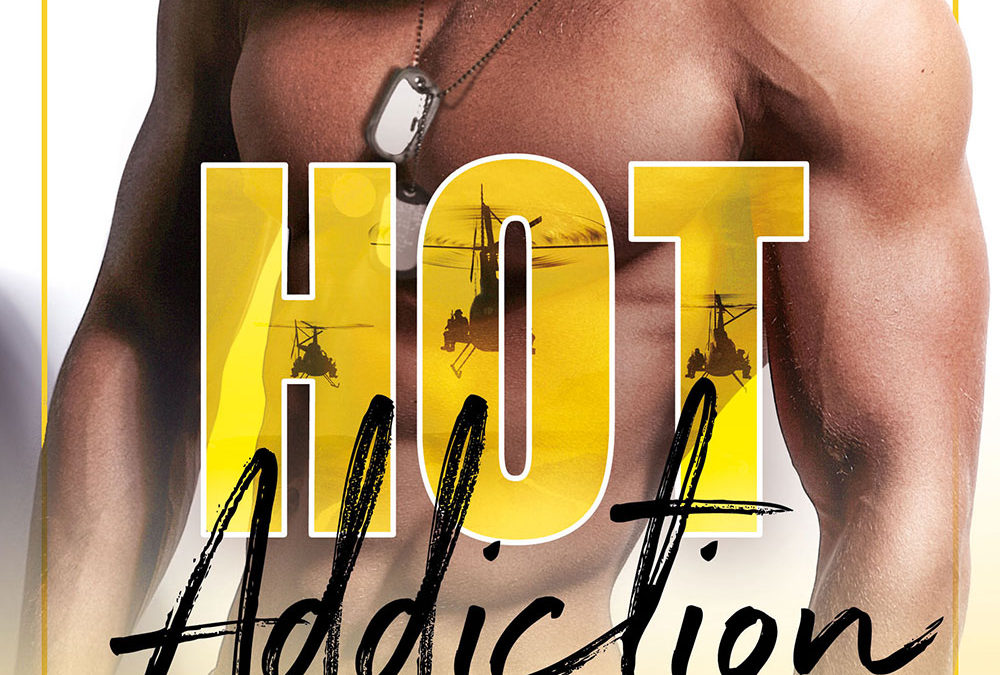 Tell Dex I’m sorry. I shouldn’t have let it go this far. I’ve thought for a while that marrying him wasn’t right, that I’m not the woman for him—I should have been brave enough to say so. He deserves more.

When Dex “Double Dee” Davidson was abandoned at the altar by the woman he loved, he threw himself into his military career, training hard enough to get accepted into the elite Black Ops unit known as HOT. The love he felt for Annabelle Quinn burned to ash in the face of her betrayal—so when she crashes back into his life and begs him to save her, he has no problem laughing in her face.

Blackmailed into jilting Dex and forced into an abusive marriage, Annabelle never thought she’d escape the hell of the last five years. But her husband died a month ago and she’s finally free. Except she isn’t. Someone claims that Eric stole a fortune—and they want it back. If she doesn’t return it within twenty-four hours, she’ll be dead—and so will her young daughter. With time running out, Annabelle has no one to turn to. No one except Dex.

When Dex learns that Annabelle’s husband committed treason against the US by selling a top secret military project to the Russians, he has no choice but to get involved. He’ll protect Annabelle and her child, and he’ll find out who’s threatening her. But he won’t fall for her intoxicating sensuality ever again. And if he discovers the secret she’s been hiding from him? It’ll be game over for good… 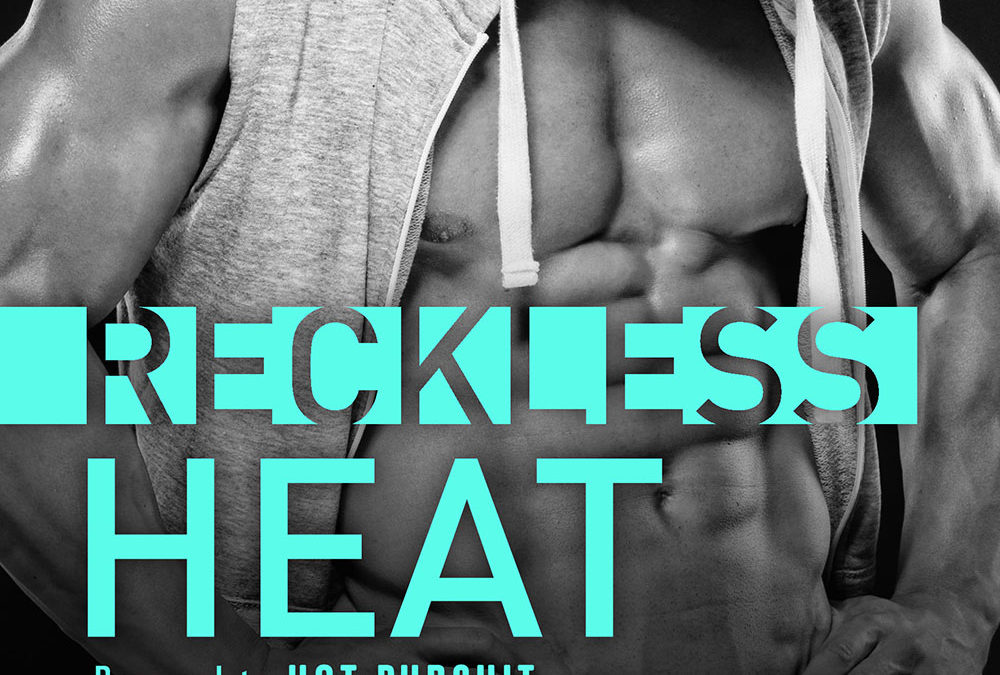 He’s my best friend.
He’s everything I ever wanted.
And he doesn’t know how I feel.
I have three weeks left to tell him before he leaves this place forever…

There’s only one way I know how to do that.
I have to give him what I’ve never given anyone.
I’m going to ask him to be my first…

Matt Girard is the guy every girl wants. Rich, handsome, and popular, his future is brighter than the sun. Evie Baker comes from the wrong side of town. She loves Matt desperately, but he only sees her as his tomboy best friend instead of the young woman she’s blossomed into.

Until one fateful night when a reckless dare changes everything…

This is the prequel story to Hot Pursuit, Book 1 in the Hostile Operations Team Series.