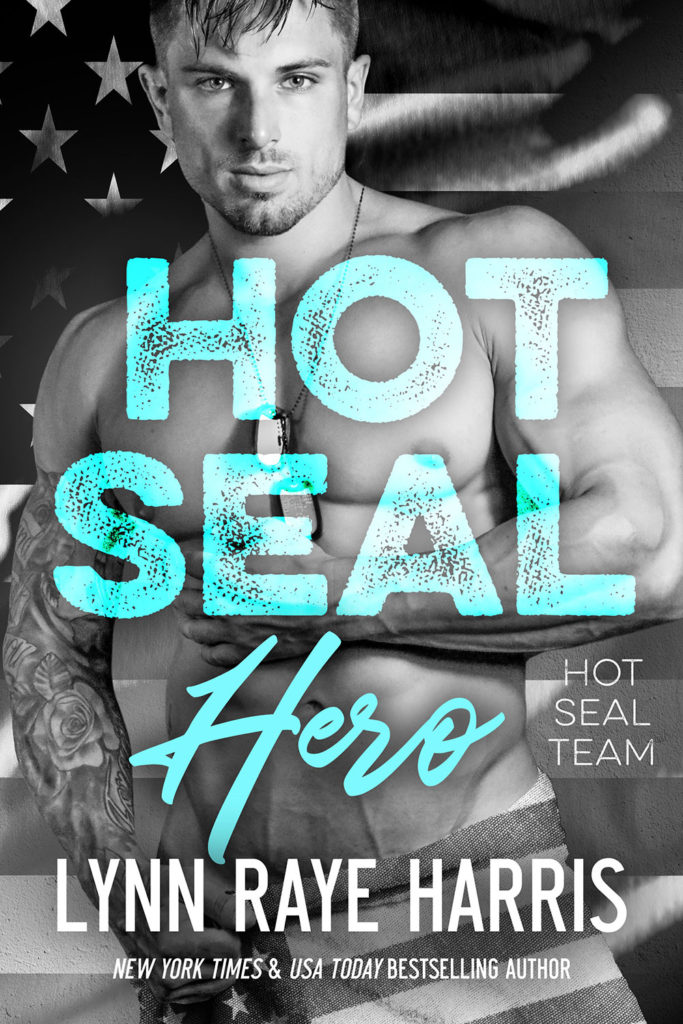 She fears for her life.
He’ll risk his to protect her.
Falling in love? Not part of the plan…

Chloe Cooper is on the run from an abusive ex. Living in a new state, with a new name, she’s ready to focus on rebuilding her life. She’s got a job she loves, a new home—and a sexy Navy SEAL neighbor who makes her pulse flutter in spite of her determination not to get involved. But when a threatening message arrives, her dread about what her ex will do if he finds her forces her to make a choice.

Ryan “Dirty Harry” Callahan is protective by nature. When he meets Chloe, it’s clear she’s skittish about something. When he learns why she ran from her old life, his first objective is to keep her safe. His second is to make sure she knows she can trust him—and that she’ll have a posse of Navy SEALs at her back if she ever needs them.

When the attraction between Ryan and Chloe explodes, they’re helpless to resist its seductive heat. Everything is finally going right for Chloe—until her worst fears come true. With Chloe missing and her life on the line, Ryan will stop at nothing to get her back. Before he loses the woman he loves forever.

“We can’t get the truck in the driveway. That pickup’s gotta go,” the moving van driver said, his gaze dropping to her breasts and lingering before he licked his lips and met her eyes again. 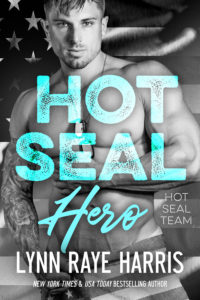 Chloe Cooper shuddered in revulsion as she glanced over at the bright red Chevrolet blocking her driveway. “It’s not mine. I don’t know whose it is.”

“He wiped sweat from his brow. “You need to find out,” he said to her breasts. “Otherwise we can’t deliver your furniture today. We’ll have to charge you if we need to come back again.”

Chloe wanted to tell him that her eyes were up here, but she didn’t want to start anything. She just wanted him to drop her stuff off and go away because she was tired and sore and ready to get this move over with. Not to mention, even if he wasn’t a leering asshole, she couldn’t afford another delivery attempt. “Maybe you could go ring the doorbell across the street,” she said. “It’s probably theirs.”

He shook his head. “Nope, sorry. I don’t get paid for that. Besides, you’ll have better luck than I will.” He waggled his eyebrows.

Chloe bristled and felt dirty at the same time. He made her skin crawl with his leering and insinuations. And what if it was a woman who owned the truck anyway? An angry woman who didn’t appreciate her new neighbor asking her to move her vehicle. Still, Chloe wasn’t going to argue with this nasty man. If she wanted her stuff today—and him gone—she’d have to do something about the truck.

“I’ll be back.” No way was she giving him a tip when he and his partner finished carrying her stuff inside. Not only did he make her uncomfortable with his staring, he also didn’t seem to want to do his job.

Chloe stepped off the curb and crossed the street to the house where the truck sat. It was a white split-level with brick accents and a sidewalk that led up to the front porch. There was no garage, but a carport sat empty beside the home. The azaleas were blooming pink and red, but it didn’t look like whoever lived inside spent any time in the yard. There were no pots of flowers, no beds, no neat little touches that said somebody was proud of their home. The grass was trimmed and the sidewalk edged, but that was it.

Chloe had learned the hard way to pay attention to the little things. So she paid attention to the curb appeal of the house but it still didn’t tell her anything. It could be a guy who lived there. Or a woman with six kids who had no time or money to waste on things like flowers or bird feeders.

Chloe walked onto the porch and rang the bell. She tapped her foot nervously. Stop it. Not everyone is a psycho.

Once, she’d have strode up to the door boldly and thought nothing of it. But life had a way of smacking you down when you least expected it. Chloe closed her eyes at that unfortunate thought. Somewhere inside, a man yelled.

She crossed her arms. She was determined to look anything but terrified. Impatient would do. Annoyed. Whatever it took.

The door jerked open and a very large man filled the entry. He had one hand behind the door frame, but the rest of him was impressive. He was muscled, ripped from head to toe—and oh dear God in heaven, he was naked.

Chloe yanked her gaze to his face. “Oh. Oh goodness, I am so sorry.” She held her hands up, mostly to block the view of his groin. Not that she’d forget it anytime soon. He was silent for a long moment, as if processing something.

“You want me to move the truck, right?”

Don’t look down, Chloe. Don’t look down. “Um, yes? I’m sorry, you clearly look like you’re ill or something, but—” His eyes were bloodshot and his hair stood up like he’d just gotten out of bed. She waved a hand behind her, didn’t move her eyes from his. What else was she supposed to look at? “I’m moving in today and the van can’t get into the driveway.”

He shoved a hand through his hair. “Fine, I’ll get the keys.”

The door shut in her face. She wondered for a second if he’d be back, but she decided that he would. He had to put on pants and get keys, that’s all. Perfectly reasonable.

“What’s happening?” Leering Mover, aka the Perv, yelled at her. “Are they moving this thing or what?”

“He’s getting his keys,” she yelled back. “Hold your damned horses,” she muttered.

The door opened again and she spun around as the man with the mouthwatering body stepped outside. He still hadn’t put on pants.

“I, um, oh dear.” Chloe laughed because what else could she do? He frowned and she put a hand over her mouth. She really shouldn’t be laughing. It was just, in spite of how big and menacing he’d seemed at first, the fact he couldn’t remember to put on his pants took the edge off her nervousness. If she’d had an inkling he was doing it on purpose, she’d feel differently. But he was clearly distracted—and maybe not fully awake.

“What?” he asked, looking adorably confused.
“I’m sorry. Really. But, um—” She waved her hand in his general direction. “Shouldn’t you put on some pants?”

He looked down. She saw the moment it hit him. His jaw hardened and his lips thinned. “Yeah, shit. Sorry.” 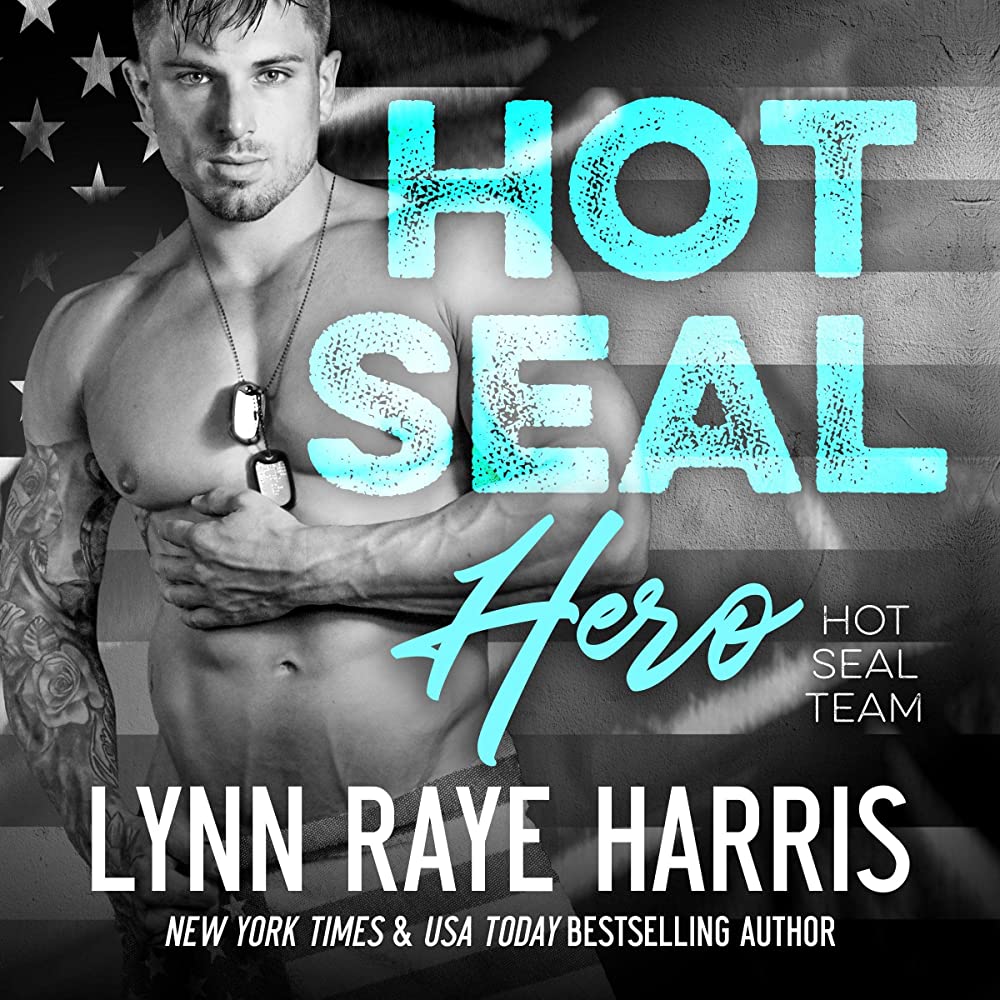