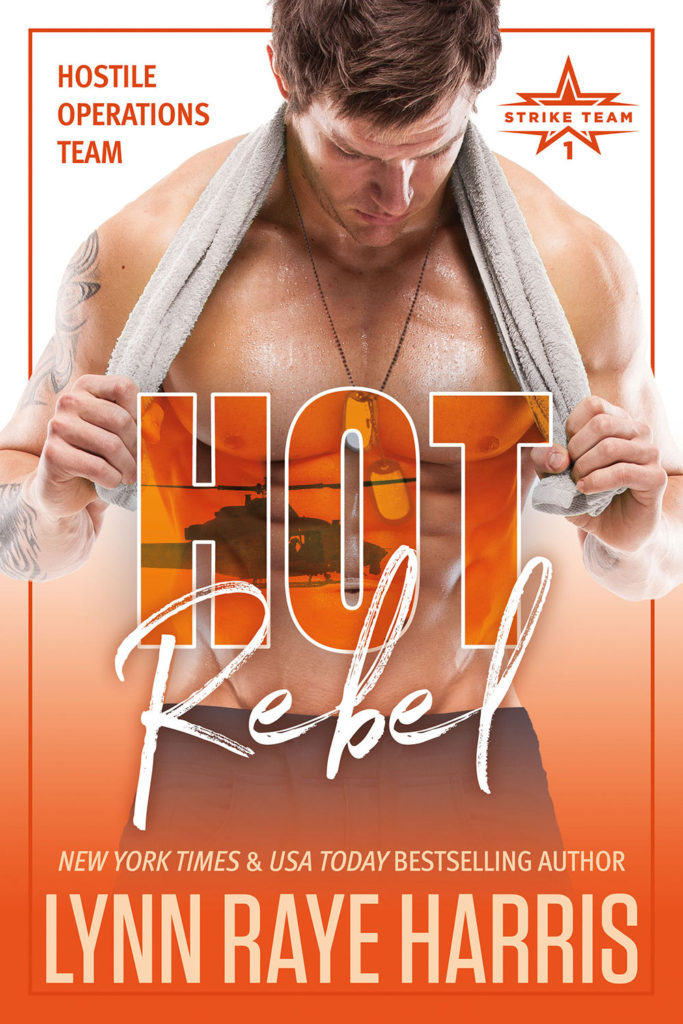 A rebel on the run…

Victoria Royal is a traitor. Or so the U.S. government believes. Victoria was once a promising sniper in the Army, but now she’s gone rogue—worse, she’s just landed in the middle of a Hostile Operations Team mission in the desert and blasted it all to hell.

Nick “Brandy” Brandon doesn’t expect to run into Victoria when he’s bugging out from a mission gone wrong. It’s been more than three years since she disappeared from the sniper course they were in together, and he’s finally stopped thinking about her killer curves and smart mouth.

But now she’s back—and she’s far more dangerous than Nick ever believed possible… Is she really a traitor? Or is there something more at stake? He has to decide fast—because time’s running out and too many lives hang in the balance…

Nick’s comm link crackled for the first time since this mission had gone to hell. “Need that firebird, Flash,” he grated before Ryan Gordon could speak. Jesus, this mission had been plagued with bad luck from the start. In the last few hours, a dust storm had interfered with their primary comm and sent them to backup. And now this.

“Called it in, man. HQ says it’s coming. What the fuck happened?”

Flash and the team were a couple of miles away, waiting for Nick and Dex.

“We got company, that’s what. They took out the opposition commander. Our guy got away.”

“Yeah. No sign of our shooter or his team.”

“Don’t worry about them,” Kev “Big Mac” MacDonald broke in. “Get the fuck out and we’ll let HQ sort it out.”

Like Nick would do anything differently. But, yeah, if he could get a glimpse of this asshole, he’d take the chance.

“Birdie’s ETA is fifteen minutes. You guys all right?”

“Yeah,” Nick said as he and Dex busted out the back door of the building they’d been haunting like ghosts for the last few days and made for the next zone they’d set up.

The sun was setting and long shadows lay across the desert landscape. The heat of the day still shimmered on the horizon, and the sounds in the town were subdued. A goat bleated somewhere. Nick’s head jerked up as something moved to his left. But there was nothing and he kept running.

Dex made it first and burst into the building they’d scouted days ago. There was always the chance someone had taken shelter in the last few days, but the building was abandoned and the chances were slim.

Dex headed for the long bank of windows at the rear and hunkered down inside the wall. Nick could hear shouting coming from outside now. It was still a few streets over, but moving closer.

The door they’d come through just a few seconds ago shot open and both men raised their weapons automatically.

A woman in a burkha stood there, silhouetted against the setting sun. Nick wondered if it was the same woman he’d seen earlier, but then he realized this one didn’t have a basket like the last one.

“Fuck me,” Dex breathed softly at the sight of a rifle cradled in her arms.

The woman ripped away the face covering and tipped her chin up, and Nick shook his head as if to clear a mirage.

“Not just now, boys,” she said in perfect English. Or as perfect as a Southern accent could come to it anyhow. “We’ve got a company of tangos on our heels, or hadn’t you noticed?” 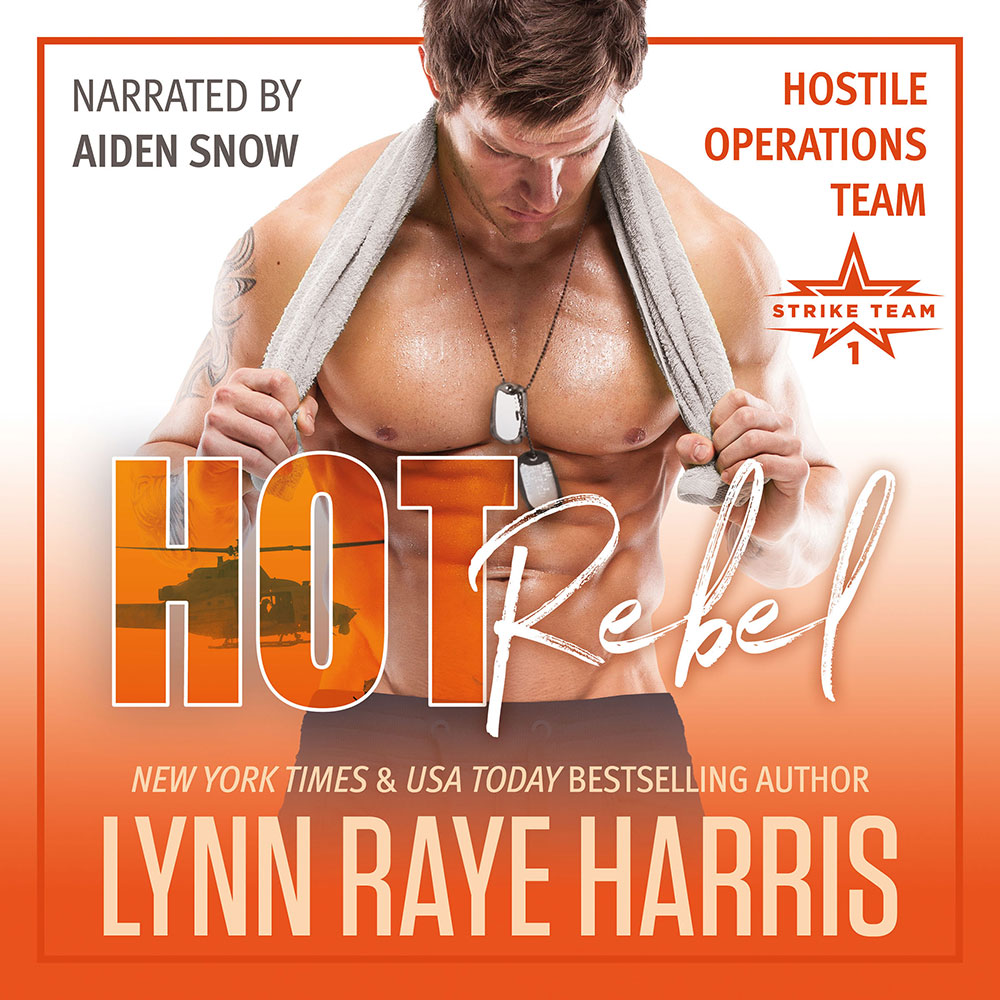