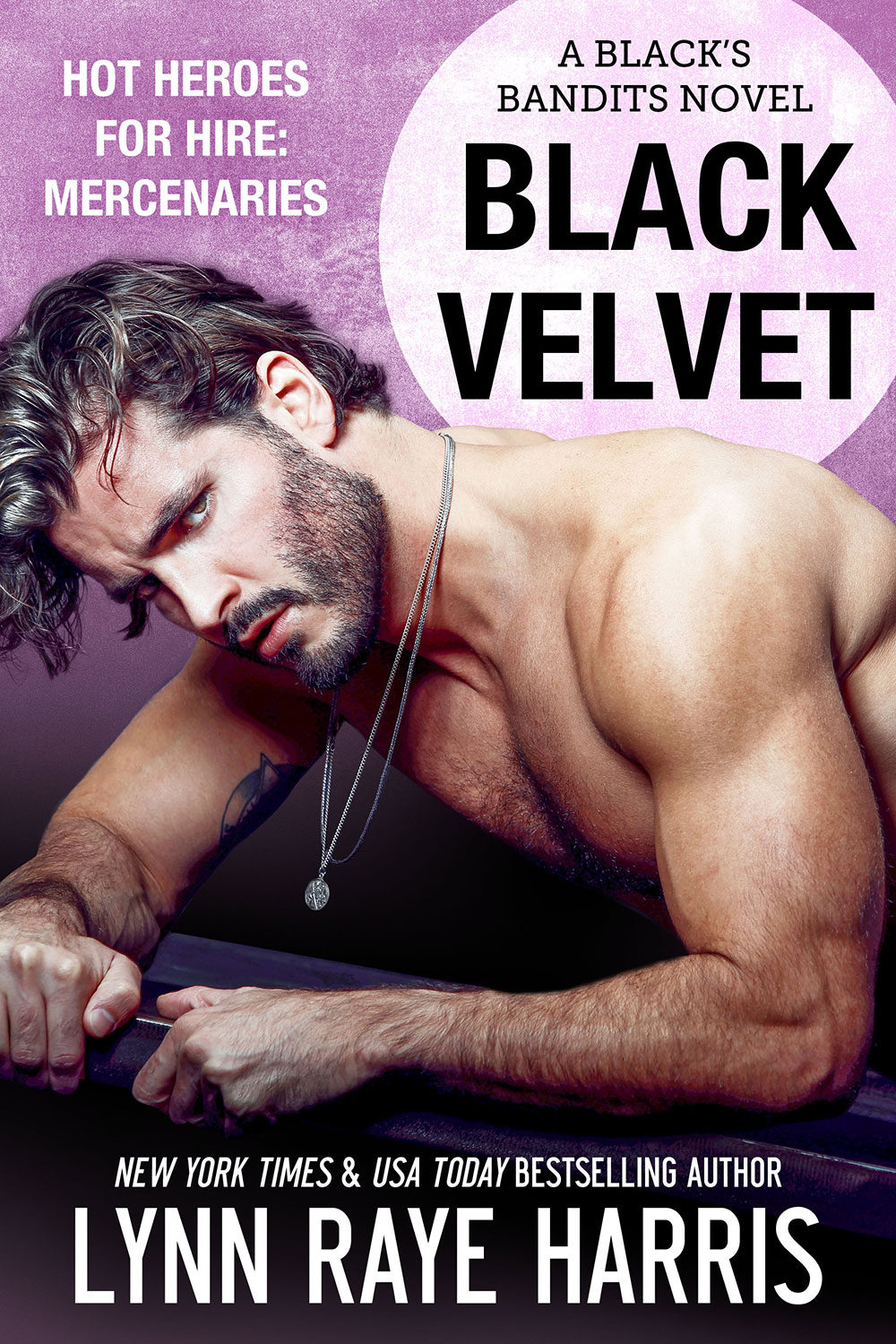 She doesn’t believe in heroes anymore. He’ll prove her wrong.

Mercenary Dax Freed would rather stride into the desert naked and covered in honey than pretend to be a reclusive romance novelist’s fake boyfriend, but nobody gave him the option.

Roberta Sharpe writes about heroes for a living, but she already knows they don’t exist in real life. She doesn’t need a former Army Ranger who looks like he could be on her covers camping out in her guest room to prove the theory, but nobody gave her a choice.

When someone breaks into her home and leaves a grisly calling card, her publisher insists she needs a bodyguard. Dax is everything she doesn’t want in her life again. Tall, dark, handsome, and certain of his appeal, it’s almost impossible to ignore the sizzling chemistry between them.

It might not matter, though. The danger lurking in the shadows threatens to ruin more than a chance at love. If Dax is going to save Robbie, he’ll have to unleash the beast within… and prove that heroes don’t just exist in the pages of a novel.

**Start reading the Black’s Bandits Series today and enjoy an action-packed, seriously romantic and steamy-good-fun military romantic suspense. Each book can be read as a standalone. No cliffhangers or cheating and a guaranteed happily-ever-after ending!