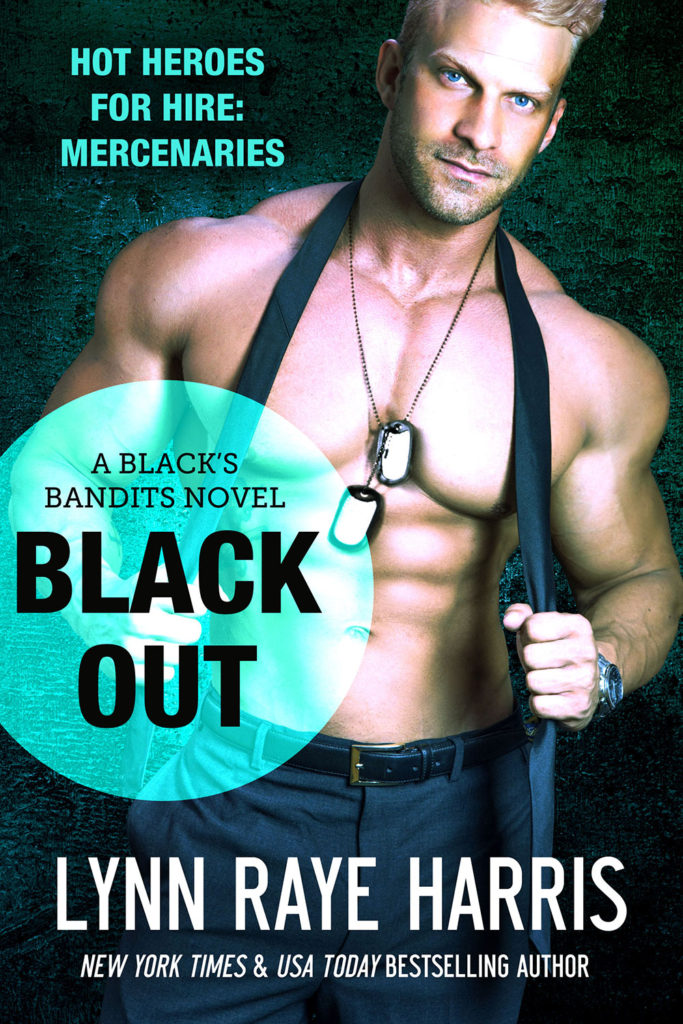 Angelica Turner’s life is in danger. If she wants to survive, she’ll have to turn to a man with violence in his eyes and death in his soul. A man she desires, yet desperately needs to resist if she doesn’t want her shattered heart again.

Hardened mercenary Colton Duchaine has wanted Angie since he first laid eyes on her, but he knows he’s the wrong kind of man for an innocent woman like her. His life is too dangerous, too unpredictable. He can never settle down.

But when someone wants Angie silenced, Colt will do whatever it takes to keep her alive. And when she’s safe, he’ll get out of her life for good.

Turns out that walking away is easier said than done. Angie is his–and Colt will stop at nothing to claim her for his own…

They were on to him. Nobody had said so, but he knew it nonetheless. They were coming for him. 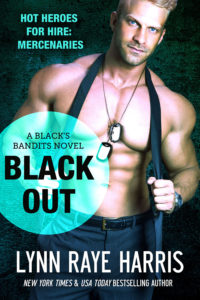 He rushed through his house, throwing clothes into a case, grabbing his laptop and passport.

“Think,” he told himself through gritted teeth.

He flung himself down in his desk chair and logged onto his computer. He’d kept records. He’d been careful, but it didn’t matter now. He opened up the accounting firm’s secure login portal. Once he was in, he deposited the spreadsheet he’d been keeping. It was separate from the official records and they didn’t know he had it.

Or hadn’t known. Maybe they did now.

It had everything in it.

But if he got caught while trying to escape, he wouldn’t be caught with it. He could deny he knew anything.

Who was he kidding? They wouldn’t believe him—but he could try.

If the worst happened, it was still there. Someone at Barton, Barnes and Blake would figure it out.

He hoped. God, he hoped.

He’d point them to it when it was safe to make contact. Until then, he planned to disappear. He had enough money.

Hopefully he had enough of a head start.

He heard the slamming of car doors. The neighbor’s dog started to bark. 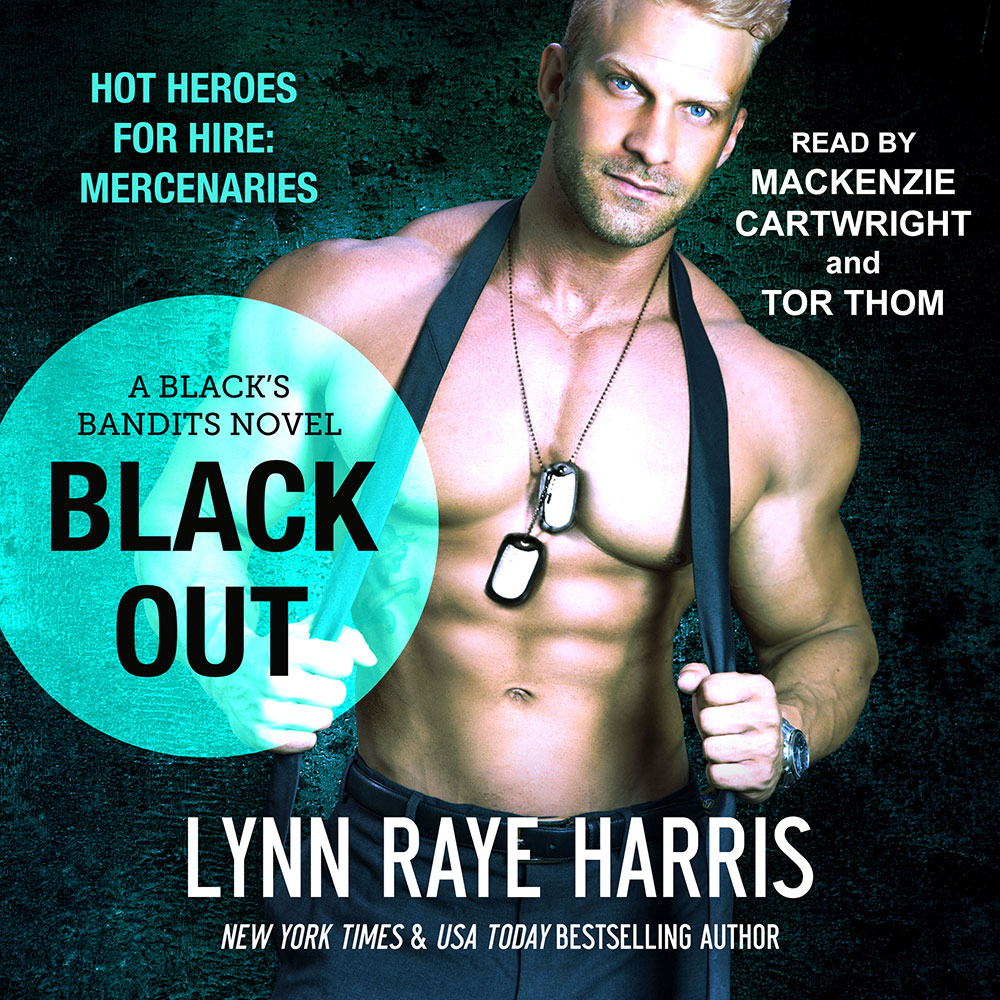