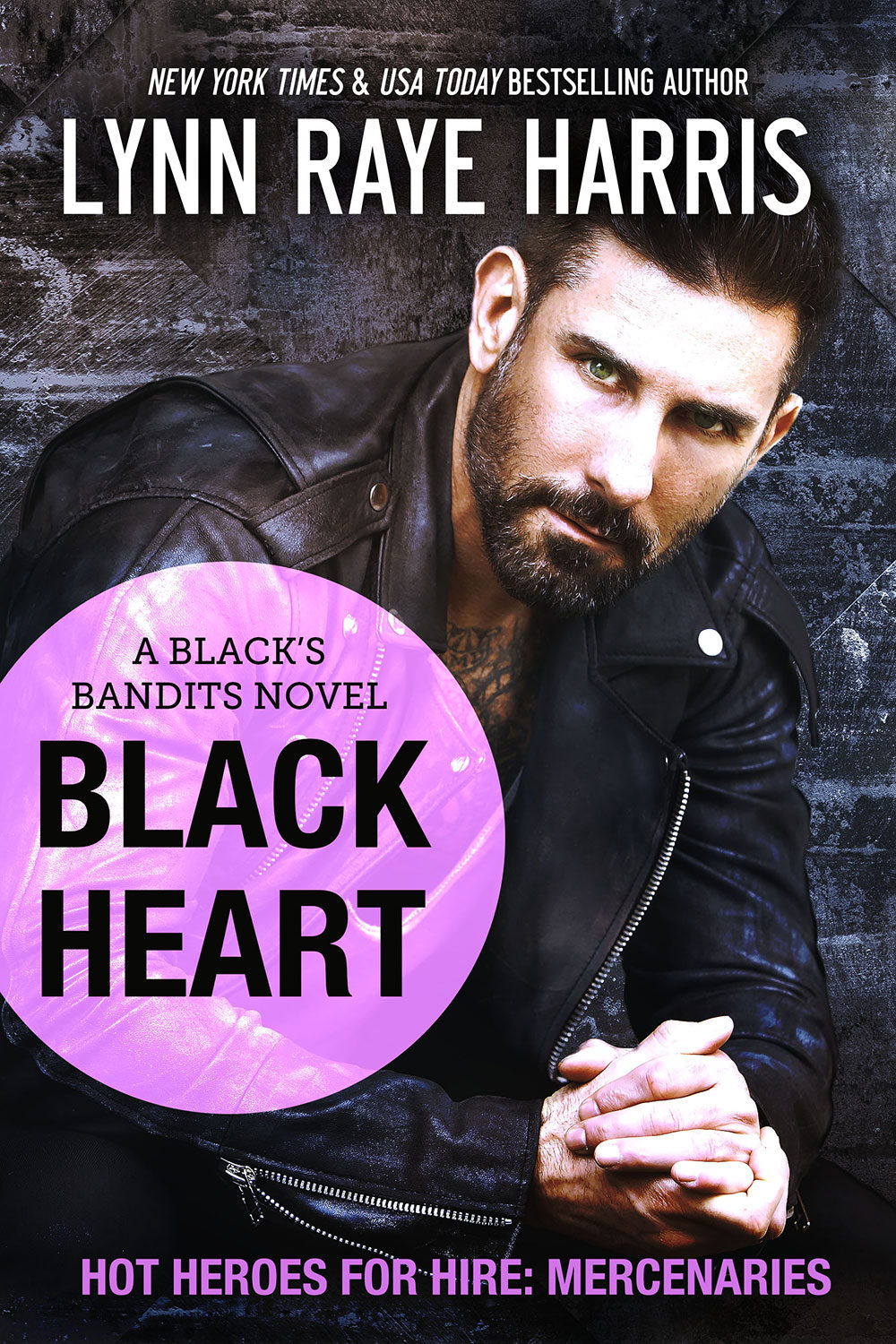 He’s untouchable. Unbreakable. She plans to destroy him.

Former CIA agent Ian Black has done terrible deeds. Sacrificed his honor and reputation for God and country. He’s a fighter and a survivor. His mission is to rid the world of scumbags who prey on innocent people.

No price is too high, and no one crosses him. Not for long, anyway.

But then Natasha Oliver walks in, threatening to expose the one thing Ian thought dead and buried: his heart.

Natasha’s innocence was ripped away years ago when she was thrown into prison for crimes her parents committed. Now, as the assassin Calypso, she intends to hunt down those responsible for what happened to her.

Including Ian Black. Getting involved with him is madness, but she made a vow – and she will do whatever it takes to keep it.

**Start reading the Black’s Bandits Series today and enjoy an action-packed, seriously romantic and steamy-good-fun military romantic suspense. Each book can be read as a standalone. No cliffhangers or cheating and a guaranteed happily-ever-after ending! 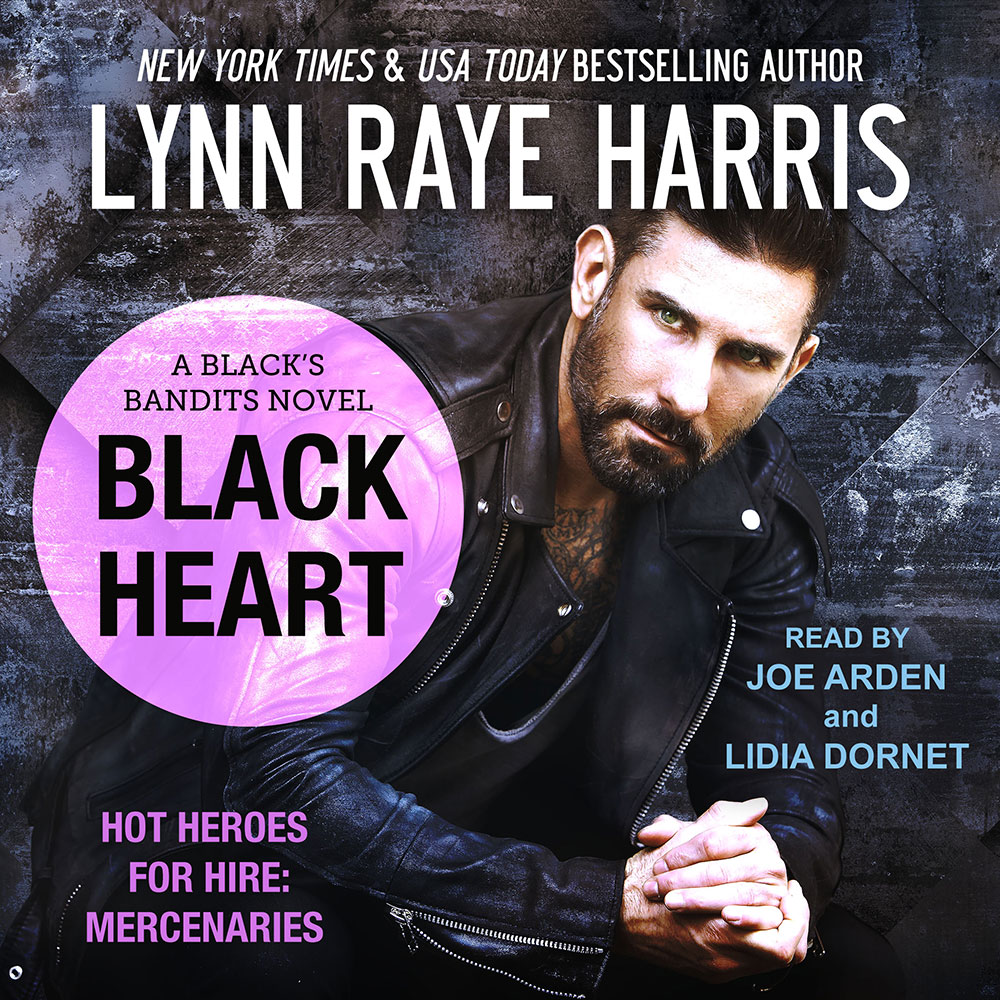